With tech giants such as Amazon and Meta slashing thousands of employees, Google employees say there’s growing anxiety internally that layoffs may come shortly. On the other hand, many small and large organisations have predicted a future recession. Maybe they’re correct, as the dark clouds don't seem very far.

The year has been tough for the tech sector in both the U.S. and India. According to the data compiled by layoffs.fyi. “In India, around 11,833 startup employees lost their jobs in 2022. And as per the Crunchbase News Tally, more than 88,000 workers in the U.S. tech sector have been laid off in mass job cuts so far.

The figures show - now is the time to prepare for a potential layoff.

What are mass layoffs?

Mass layoffs can be defined in two scenarios:

Such layoffs are devastating for employees and their families who lose their jobs and also affect the economy as a whole.

What companies have had mass layoffs this year?

Amazon & Meta initiated the mass layoffs in the corporate world in 2022, with announcements of trimming of the workforce amid rising economic uncertainty.

Aside from these tech companies, there are several others who announced layoffs this year, including Netflix, Carvana, Soundcloud, Coinbase, etc. In other sectors, DocuSign, Ford Motor Company, Tesla, Shopify, Vimeo, Loom and many others.

Mr. Zuckerberg told employees that he had believed the sharp shift online after the onset of Covid-19 would be permanent. “I got this wrong and I take responsibility for that,". He said this during the mea culpa offered by tech executives.

There are several more tech leaders who spent years eagerly adding to their staffs and covid resulted in more. They are now taking responsibility for what has happened. Some say, "Sorry, but we grew too fast.”

Why do layoffs occur & what is the strategy behind them?

Many companies have slowed their hiring pace or frozen their hiring, while others have taken things a bit further by directly laying off - and it seems to grow exponentially.

Not all job cuts are the result of a worker's performance. There are several factors that result in mass layoffs. If it happens, it is inevitable. But you can spot the signs that could result in layoffs like-

How can employees face layoffs?

‍
If employees are laid off, focusing on three main strategies can help -

Employees should not view it as a setback, but rather as an opportunity to make amends. This is because there are now several communities and support networks for employees laid off unceremoniously and without following proper protocol.

Learn How SaaS Tools Can Help Boost Revenue During a Recession 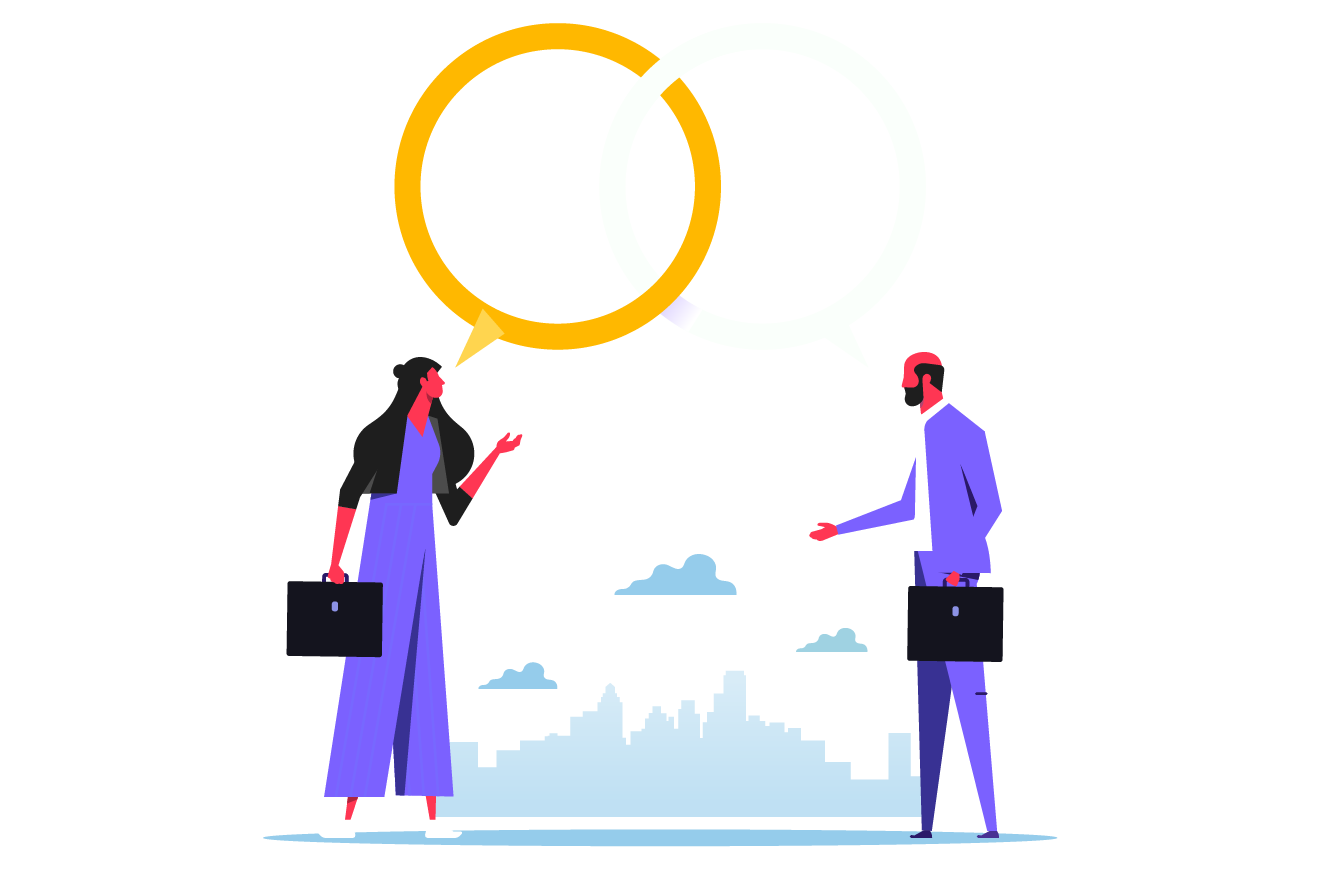 One such digital group is BeBetterAgain formed by Gangandeep Singh in April. Since then he claims he has connected people to over 100 companiesLayoffs, he says, diminish confidence in people, but the increasing awareness has reduced the stigma attached to them.

Kamal Karanth, co-founder of specialist staffing company Xpheno says “With more bellwethers and marquees carrying out layoffs, the erstwhile taboo about a laid off employee has vanished”. He adds “While layoffs are a disruption of an employee’s rhythm, it’s not the end of the song for anyone”.

The hustle between how to survive and how to face both could be well managed using workforce analytics. We’ve got a tool, check out how it works.

You cannot stop layoffs, but you can work through or avoid the bad phase affecting your financials and your team. This can be done with the help of employee productivity monitoring software like We360.ai.

Dr. Archana Tiwari, People Manager at We360.ai, explains how a productivity monitoring tool can be used to manage the workforce and prevent layoffs. She says “We360.ai is not only giving us an understanding of how our employees are performing currently, but it is also allowing us to predict their future success. In addition, We360.ai helps us improve employee productivity and identify their development needs. This software is helping us stay ahead of the competition by effectively managing our workforce in the current climate where many organizations are planning layoffs.”

This shows both employers and employers can transform work processes with the help of employee monitoring software. Regardless of whether a situation is favourable or adverse, workforce analytics solutions are always beneficial. Protect yourself against economic pressures by keeping your workforce productive forever. 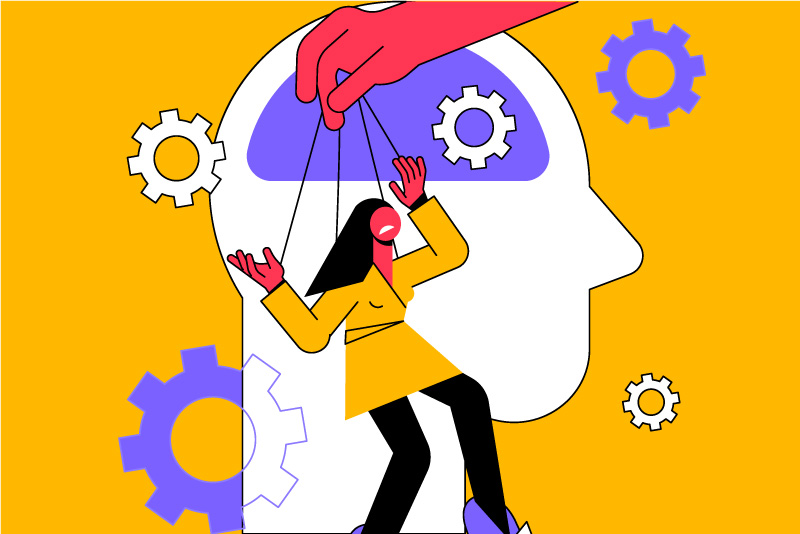 Breaking Free From Gaslighting at the Workplace‍

Learn about gaslighting & how We360.ai can help you recognize & overcome it in this in-depth blog post. Protect yourself & find healing strategies 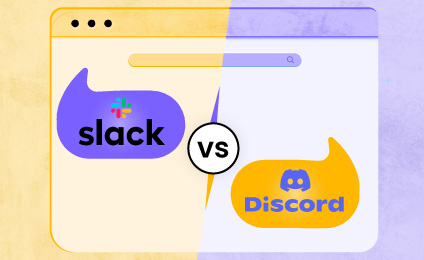 Find out which team communication tool is right for you: Slack or Discord. Read our comprehensive guide to learn more about the features, usability and integration of each tool, So you can make an informed decision. 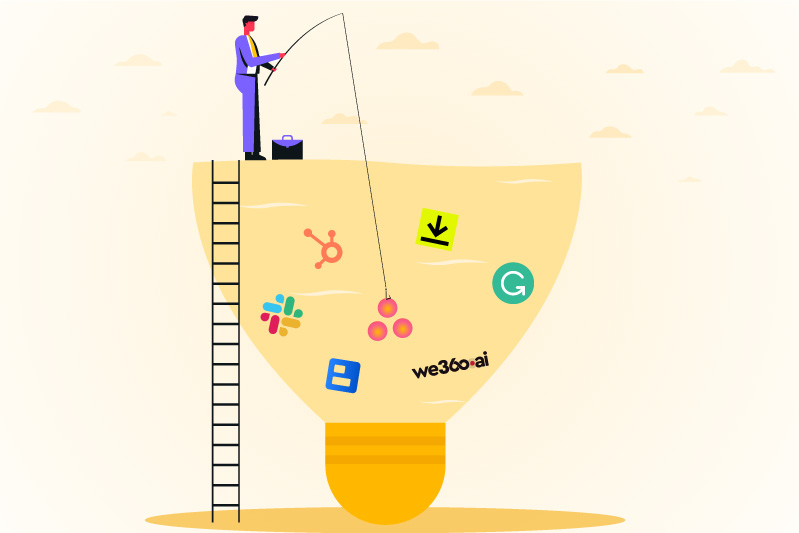 SaaS Solutions to Transform Your Business and Boost Your Bottom Line

For a more productive workspace

Thank you! Your submission has been received!
Oops! Something went wrong while submitting the form.