Maintaining productivity at workplace is such a difficult task nowadays provided the too many distractions existing around. But then, being a productive employee and an efficient one too is the prime requirement for anyone to build a great career. So, the focus should surely be on the tasks which help you sustain yourself in the long run and cut the huge competition levels. There might be many strategies to enhance employee productivity that are suggested by Managers but we will do something different and share the biggest productivity stealers at workplace or in other words the employee actions which affect employee productivity the most.

Lets scan through them one by one:

Though social media is highly beneficial if used in the right way but very few do that. Your digital marketing team may surely be exempted for using social media as its their core work.

Cell phones are not only used for social media access but also for numerous personal phone calls, app usage, whatsapp shares etc. This diverts the focus bigtime. It is recommended to keep some time away from cell phones during the day for enhancing your productivity. Text messaging is the non internet way of using cell phones

The boss and his wife, the new girl at office, somebody’s mother, someone else’s father and so on. Gossip ideas are endless but yes they are pursued in the office for a major portion and there are few folks who genuinely like talking useless stuff.

This is like passive smoking wherein people around you are also affected and disturbed. Infact, the gossip time zone is one of the unproductive time zones at office

The cigarette breaks, the tea breaks and the snack breaks are major productivity killers at any workplace. As per an independent study, approx 27% of workers are prone to taking prolonged breaks just to smoke. This seems to be a serious issue and even a lot of bosses are culprits here as they themselves take their juniors (specially sales folks) for cigarette breaks to create an influential bond. It may work for some, but generally has a negative impact on employee productivity

Yes, you heard it right. Meetings can also be productivity stealers. Many a times, a meeting is genuinely important for discussions. But most of the times in modern day workplaces, the meetings basically complicate stuff. A work could have been distributed via a simple group message, an email or a whatsapp broadcast.

But still the managers want to distribute work via a meeting which tends to last for hours. Managers need to plan meetings smartly rather than just fuss around.

Sometimes email can also be a distraction factor. Be it personal or professional. There should be a self monitoring habit within every employee and they should not check the mails too often while at office. Employee Monitoring Software & Employee monitoring system  like we360.ai not only allow managers to track the employees but the employees to track and evaluate their own work as well.  This is why a employee time tracking system is recommended for modern day workplaces.

Other than the above there are many more variations. Some managers shared the most memorable things they found an employee doing instead of working. Few of them were, shopping, drinking beer, watching OTT channels like Netflix at office, puncturing another employee's car tires and sending offensive pictures to fellow employees.

It may or may not sound proper, but managers blamed the various productivity stealers for poor work quality, reduced motivation and revenue loss. Out of every three in four employers had put into place new policies to curb productivity killers, including blocking certain websites and banning personal cell phone use. We360.ai allows you to perform some of the above tasks well like Domain Blocking, URL blocking, Track Employee Work Timing etc. It also depicts the employee health via the Health360.

All in all its important to know the productivity killers and take required action as soon as possible to keep the losses within limits. Thefts don’t just happen at home, they happen at workplace too. Keep your policing on ! 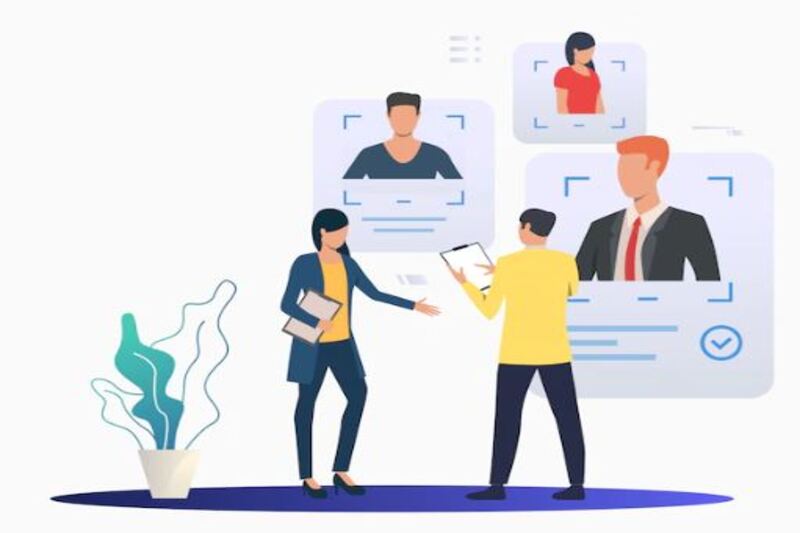 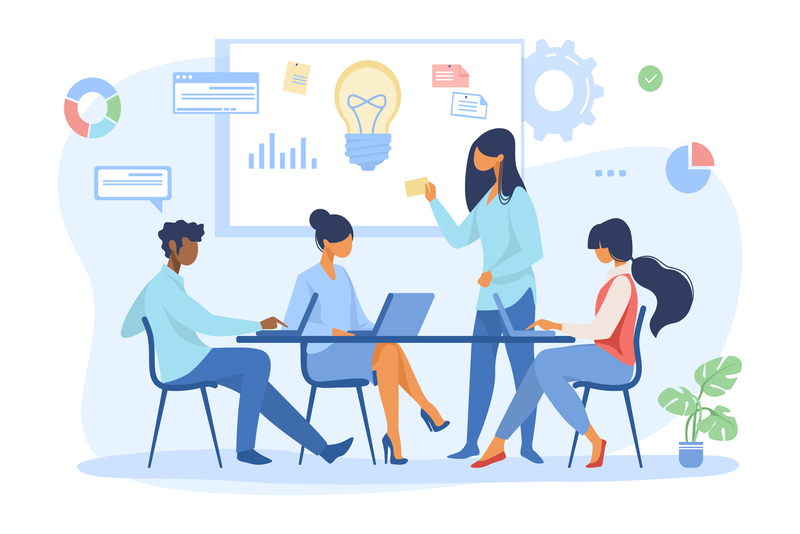 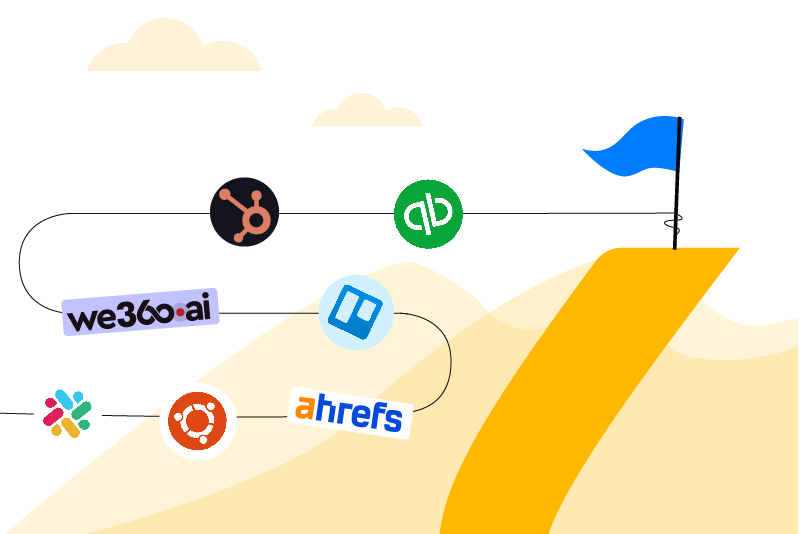